Love it or hate it, embrace it or deny it, there’s one thing for sure; the recent reveal of BBC‘s next Doctor – proudly taking the proverbial and highly sought-after crown of Geekdom from the somewhat ‘marmite’ Peter Capaldi – has shaken, not just the wonderful world of Science Fiction, but every other social, political, and fictional Solar
System surrounding it, too.

There’s hardly a whisper of doubt that casting a woman in the illustrious lead role of Doctor Who has been more than a little controversial; pitting fans, well-known TV personalities, and even past incarnations of The Doctor himself, against each other on Social Networking sites and online forums like some kind of surreal, digital version of West Side Story (but with probably a little more sexism, and a lot less romance!). However, amongst all the social anxiety, inevitable ‘trolling’, and dizzying obsession that comes with changing something so integral to our cultural make-up (and yes, come on!, whether you watch it or not, Doctor Who is a part of all of us!), there also comes hope; passion, child-like anticipation, and excitement for something – or someone – entirely new. So, with all this in mind, go and grab yourself a steaming cup of excitement, and walk with me as I journey through the 5 things we already love about the new (female) Doctor… 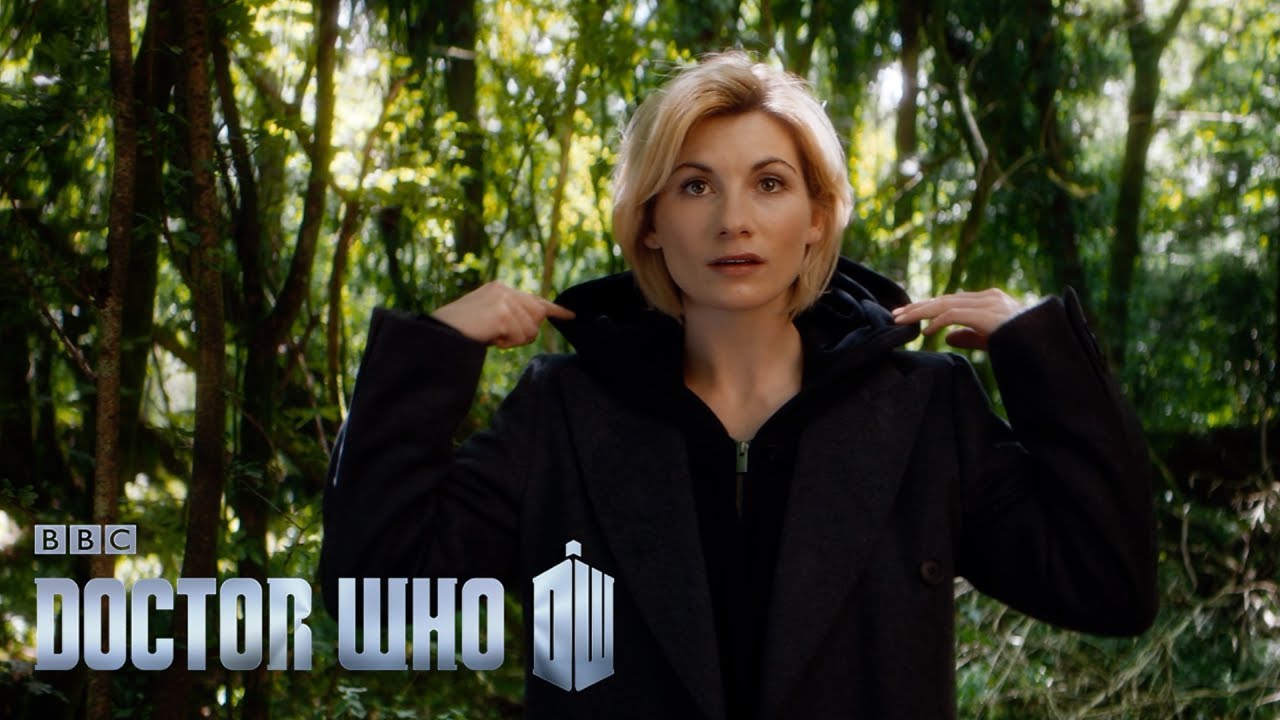 Obvs, I know! But totally worth a mention. Whether you agree with it or not, the mere concept of casting a female in arguably the most important role in SciFi TV history is phenomenal, and something that girls the globe over could never even have dreamt of as little as 10 years ago. This not only represents the progression of the portrayal of women in the media, and the outdated notion that women should should only ever play supporting roles to their male – much stronger and more successful – counterparts, but also the rise in social and political status of women throughout the Western world. Girl Power!

As a mother to a – particularly strong-willed and independent – 4 year old girl, I can’t help but feel really warm & fuzzy inside about the fact that my daughter, and millions of others, is finally going to have the chance to follow in the adventures of a strong, independent woman; a woman I hope will teach her that being a woman is bloody awesome, and we should love it. And own it. And just generally have a great time.

3. The Change in Dynamics

Sarah Jane, Tegan, Rose, Amy; all fantastic, gorgeous, amazing companions through the years, but companions nonetheless. We’ve all grown so used to The Doctor running about the place with his little screwdriver, and flowing coat, tailed by a – sometimes ditzy – girl asking him ditzy, girly questions like “What’s that, Doctor?” or “What do we do now, Doctor?” that, let’s face it, it’s become tiresome in its format. A man, protecting a woman from the horrid truths of the world, then sending her home when it all gets too much. Hm. Now, however, the dynamic will inevitably change; will the [female] Doctor be responsible for a complete reversal of the expectation? Will a man follow her around, asking silly, man questions, and mansplaining all over the place? I don’t know, but I can’t wait to find out.

Being a big Doctor Who fan is something I all too often feel I can’t openly discuss with many of my friends and co-workers; whilst they all stand around the coffee machine on a Monday morning talking about their ‘wild’ weekends full of bad music, too much alcohol, and who tried to kiss who at the office social on Friday night, I’d much rather discuss my 34-hour Doctor Who-Netflix marathon and the fact I spent 3 hours crying over “The Girl in the Fireplace.” For the 98th time. This year. However, the controversy surrounding our First Lady has put an end to this invisible divide between SciFi fans and non-SciFi fans, and that is something truly beautiful. Not a day has gone by when I haven’t been asked my thoughts on the new Doctor or heard the most unlikely pair debating whether it was a good move or not.

If we’re really honest with ourselves, 2017 has brought with it a hell of a lot of challenges and I can’t help but feel that, 8 months in, we’re all starting to feel a little down-trodden; so much has happened in these 8 short months, much of it something other than positive. But, casting a female Doctor is one good thing to come out of this year; a really positive, really exciting, really hopeful thing that we should all feel proud of; one thing that shows we are making progress. 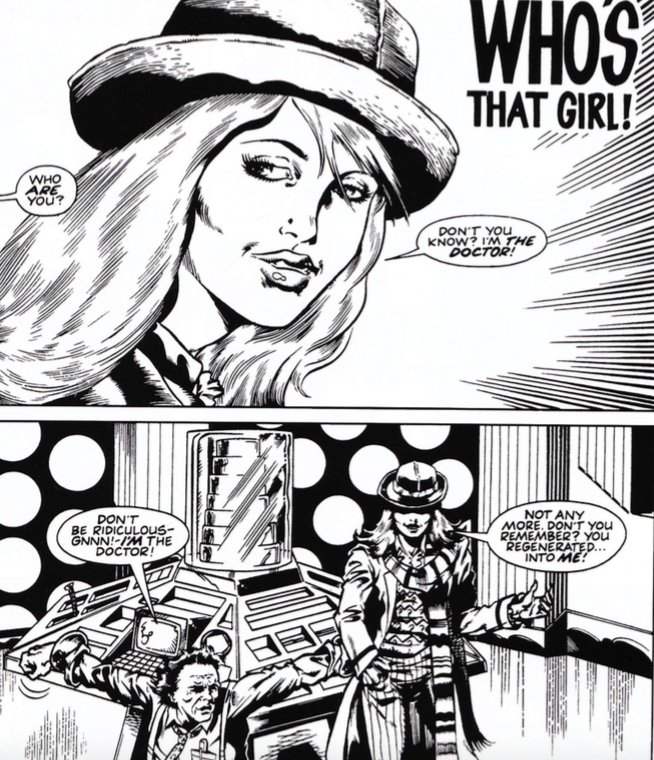 So, there we have it; in a virtual sea of bemusement and controversy, where the Internet is officially divided and no-one really knows how they feel about this monumentally brave media move, here are just 5 little thoughts of happy to consider the next time you see The [female] Doctor.

Love this and want to like/comment/share/retweet? We made it easy for you!

"It's a positive, exciting, hopeful thing we should all be proud of … that shows we're making progress" #DoctorWho https://t.co/TiqqJ7Fi2z