“Brett Dalton was a powerhouse that kept the entire room in hysterical laughter for an hour straight, and if he’d asked us to stay another hour we gladly would have…”

Brett Dalton (Grant Ward, Agents of S.H.I.E.L.D.) was definitely on our list of Dragon Con must-sees, but I have to admit that he wasn’t originally at the top. Sure he’s a great actor, and we love him in pretty much anything he’s in, but I just didn’t expect his panel to be one of those lifetime memories that you never get tired of reliving… and I was wrong. I was VERY wrong.

From the moment Brett Dalton took the stage at his Saturday afternoon panel, he owned the entire room. It quickly became obvious that he wasn’t reserved like Grant Ward or boastful and obnoxious like Mike from Until Dawn. Brett Dalton was a powerhouse that kept the entire room in hysterical laughter for an hour straight, and if he’d asked us to stay another hour we gladly would have. Sure he answered the moderator’s questions and the questions asked by the con attendees, but he did so in a manner I’ve never seen before. He did give “real answers”, but without fail each answer contained a bit, from good and bad puns to physical comedy and even bursting into song, which demanded laughter from the audience (and, more often than not, from himself).
He talked about the fun he had on Agents of S.H.I.E.L.D. in previous seasons while sharing his anticipation (wishful thinking) of his role in season five when the format would switch from action drama to cooking show. When he was asked what the most rewarding part of playing his character on S.H.I.E.L.D. was, Dalton answered, “The most [what]?” He had the fan repeat “rewarding”, and a sly grin crept onto his face as the room caught on and was sent into another fit of laughter.
He happily relived the “regeneration” scene from last season while explaining that the “alien goo” was actually honey that he had to smear on himself, naked. And his favorite part of working on Until Dawn? “No honey.”

He showered praises on another fan who had brought an original drawing of Ward and Skye (#SkyeWard) to share with him. He didn’t just talk at the room, he interacted with the people asking the questions, even pranking the audience, and he gave everyone their money’s worth in that single one-hour panel. 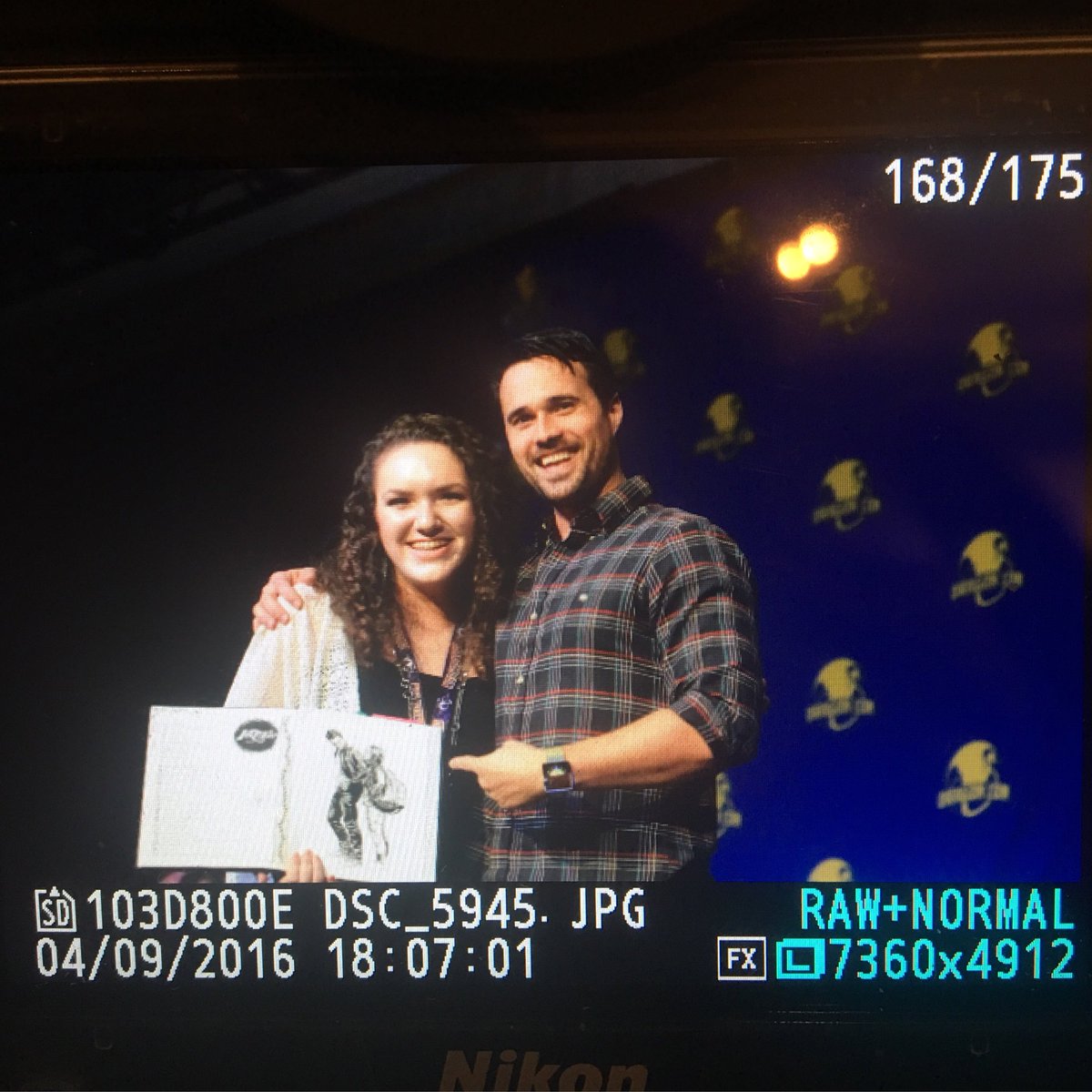 If possible, he ended on the highest note of the panel. When it was announced that time was almost up, the next person in line to ask a question began with, “So what you’re saying is that we need to move this…forWARD?” In that moment, the entire room became a fan of that one person, no one more so than Brett Dalton. He gave the fan all of the accolades he deserved and more before insisting that the fan do a proverbial mic drop instead of continuing on to ask his question because there was no question or answer that could top the hilarity that had just filled the room.

All in all we attended three Brett Dalton panels, and it was worth every second. Check out the full panel in all of its glory below. Were you there? What was your favorite moment? Want to see him back at Dragon Con next year? Let us know, let Brett know, and let Dragon Con know (click here to send a tweet)!
Support Brett Dalton by following him on Twitter, tuning in to his new show Milo Murphy’s Law starring Weird Al, and buying his stuff (links below)!
Agents of S.H.I.E.L.D. 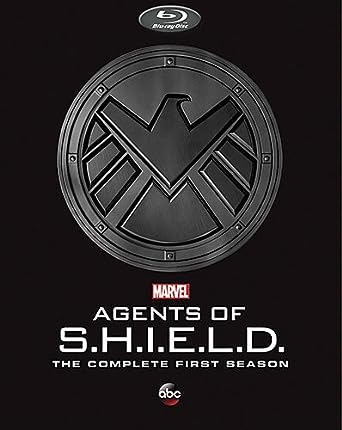 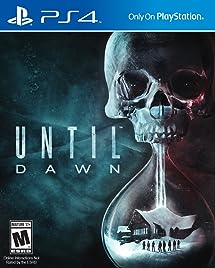 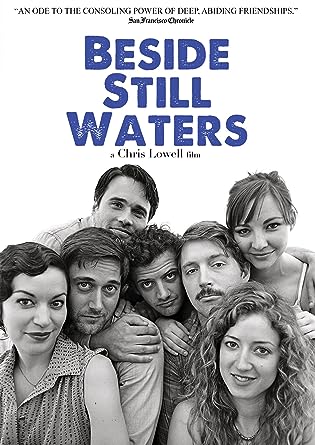