We live in a world of superheroes. They are everywhere. They’ve spread from comic stores to TV, movies, and more toys than you can count.

Now there’s another hero to add to the list, and it’s one that you’re going to like. Bradley Potts has been telling the story of Stalker for almost two years via the website sunday-superheroes.com, and now he hopes to bring it to the printing press!

But before we get into all the details, we want to give away signed copies of Stalker! It’s easy to enter…

Take a look at the preview video for the Stalker: Donning the Mask Kickstarter for a brief introduction to the character here: https://www.kickstarter.com/projects/1086568316/stalker-donning-the-mask-graphic-novel Go ahead, we’ll be here when you get back…

There, doesn’t that look good? Stalker: Donning the Mask is a four-issue story that Potts hopes to have printed along with a 22-page bonus story. His superheroine has everything a superhero fan could want. She’s got cool gadgets, a great costume, and she harkens back to the classic pulp-era comic heroes. There’s even a reference or two to some classic heroes if you look carefully enough… Her origin story is very “Batman”, and there’s even a reference to Bruce Wayne’s own start into superheroics. All of this illustrated by Comic Legend, Trevor Von Eden, the youngest artist ever employed by DC Comics; Trevor even worked on The Dark Knight himself! 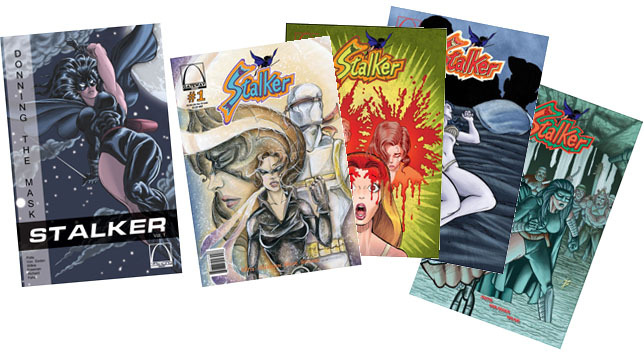 So, why should you back this Kickstarter? You can read it online, right?

In a world where physical copies are dying in just about every form of media, it’s important to remember the little things:

There’s nothing quite like opening the front cover of a comic and flipping through the pages as you follow the story. The smell of the paper, the sound as the pages turn, and that final, satisfying move as you close the back cover just can’t be replicated on any laptop or tablet. 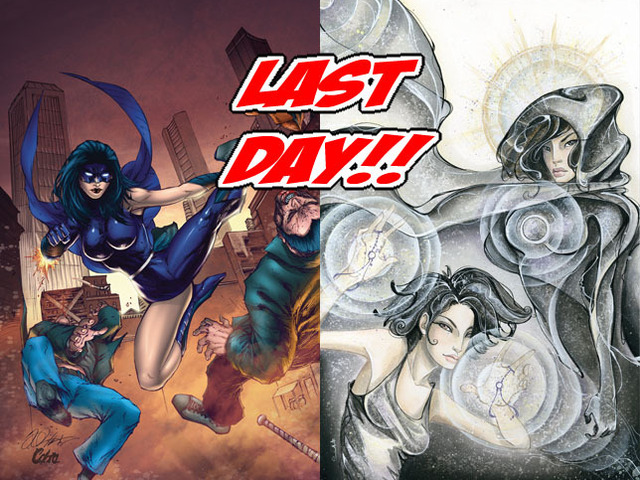 This story even has something many comics don’t: re-readability. The story was fantastic the first time through, but it wasn’t until the second reading that we noticed all of the foreshadowing, even showing single frames of the story from several issues forward. In the context of the start of the story they seem like part of the action scene, but after seeing the same panel later, the meaning changes entirely.

In short, this is something that we want to see in print and for a long time. It’s rare that a new hero becomes a legend if it’s not introduced by Marvel or DC, but Stalker has the potential to go there. Her story reads much like The Shadow but with a modern twist, and with all of the modernized versions of classics coming out these days, the comic world could use a nice dose of that vintage feel. 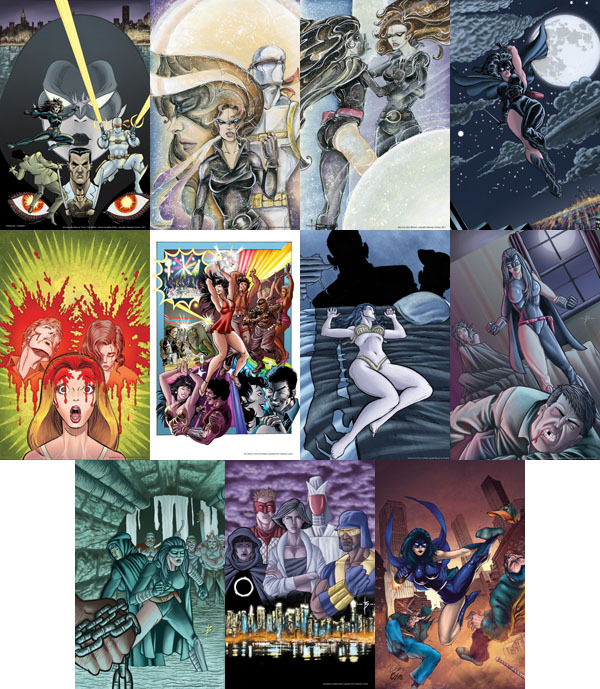 The Kickstarter is already well on its way to being funded, but that doesn’t mean you shouldn’t help it along and get your own copy once the book is published… not to mention some other really super (get it?) rewards… like original art and a custom-made leather Stalker mask of your very own!