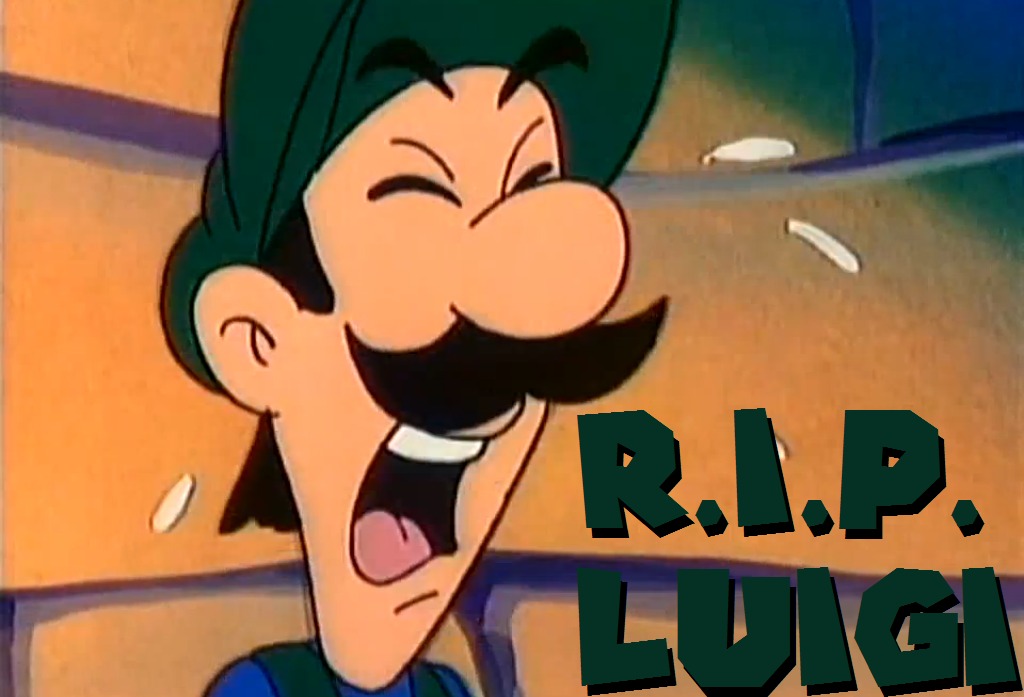 Did you just get hit with a wave of nostalgia? Danny Wells played Luigi (and voiced the character for the animated segments) in the Super Mario Bros. Super Show television show from the late 80s. The show is almost a novelty nowadays; volumes of the show can be found on DVD in novelty stores for a few dollars, but as a kid there were few shows cooler than this one. The show is hard to find with decent picture quality these days, but the show itself was the definition of kids’ show quality. Not only did it feature cartoons, but the Mario brothers had live action segments throughout the show that featured such stars as wrestler Sgt. Slaughter (above) and basketball legend Magic Johnson.

If you’ve never seen this show, then we highly recommend checking it out. The live action segments are hilarious, and the cartoons are full of fun. You’ll see characters from Super Mario Bros. games that you’ve probably forgotten about, and you’ll hear classic sound effects when the characters jump or shoot fireballs. Where else can you actually see Luigi riding a Super Mario Bros. 2 ostrich through the desert while wearing a cowboy hat? 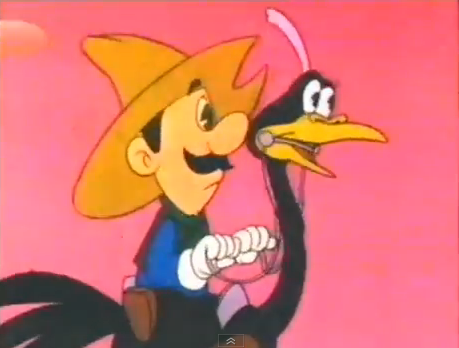 So today we tip our hats to Danny Wells. He may not be a household name, but he’ll always have a place in our video collection.

One thought on “Danny Wells, Better Known As Luigi Mario, Passes Away”