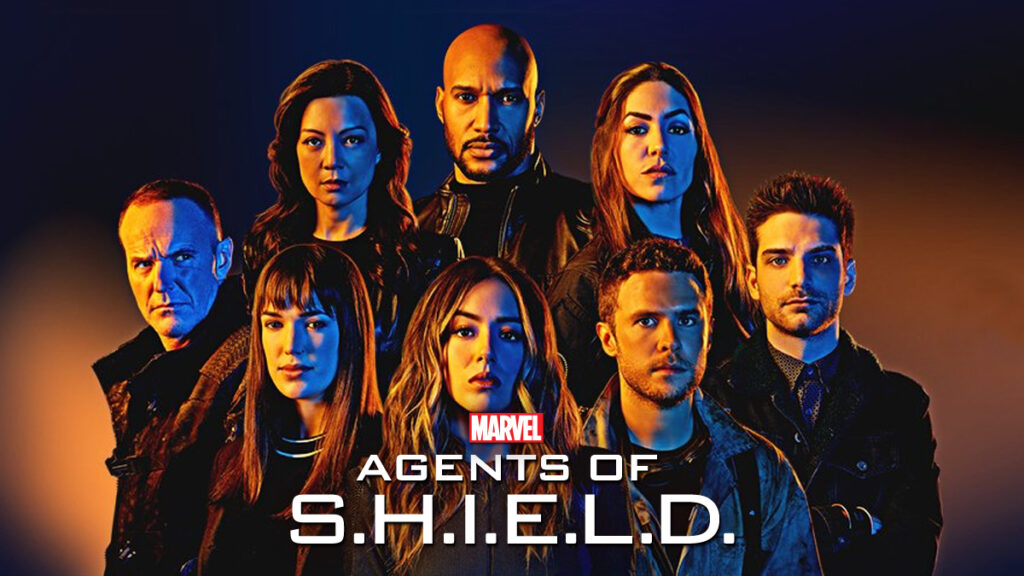 Spoilers for Agents of SHIELD below

Last week, the last surviving Marvel TV show, Agents of SHIELD, ended its seven-season run. It definitely doesn’t seem like eight years ago that I sat in a packed room at the Dragon Con Whedon Track, eager for any information on the upcoming series. All we had were a few character descriptions and the knowledge that, somehow, Coulson would be back.

Over the next seven seasons, we have been all over the place. The events of Captain America: The Winter Soldier resulted in the show being turned upside down as beloved characters turned into villains. As the show stopped trying to tie into the MCU events, it really began to fly, sometimes literally. We saw our first core team superhero through Daisy Johnson. We grew to love the show-original characters as they grew. We fought cosmic villains. We went to space. We traveled through time.

This show proved that we don’t need brightly-colored costumes and wildly-popular franchise heroes to have a good television show. The show managed to perfectly meld classic villains like Hydra with lesser-known characters like Graviton and new characters like Grant Ward. Honestly, we’ve spent this last season just hoping that the show would somehow manage to give us another incarnation of Ward.

The final season has been a wild ride. Spending the season traveling through time has kept things new, interesting, and hilarious. While the show is primarily a drama, there have been plenty of laughs, from Deke’s band to Sousa’s struggles with modernizing. And yet, in the midst of the laughs there have been some real moments of loss that were handled incredibly. The revelation that Mack’s parents were Chronicoms provided a heartbreaking moment of pause in the midst of a high-action scene. The time loop episode was gut-wrenching. Pretty early on in the episode I suspected that we might lose someone on the team. If I had to pick someone, it probably would have been Enoch, but that didn’t make the loss and that moment of realization any easier to handle.

Where a series would normally begin to wind down and tie up loose ends, Agents of SHIELD has raised the stakes and set a new bar for swan song seasons. I started the season ready to see loose ends tied up and ready for the show to have its grand finale. Now, after this last season, I’m ready for more episodes and am coming to terms with the fact that they aren’t coming. With that sadness comes excitement to see where these actors go after the show ends. We’ll already be seeing Enoch’s Joel Stoffer in the next season of Stranger Things if the world ever opens up again.

The finale itself was an incredible journey that gave us everything we were hoping for. Not only do Fitz and Simmons finally wind up having a peaceful life together, we actually get to meet their child! We started shipping Sousa and Daisy pretty early as the chemistry between their characters (and the actors themselves) was obvious. We get a satisfying look at everyone’s life and plans for the future and the satisfying knowledge that every year they will get together to check in. Can we have a yearly 2-hour Agents of SHIELD special where they talk about their adventures campfire style?

From the MCU’s humble beginnings through the crossover event of a lifetime, Agents of SHIELD remains a unique entry that managed to captivate us with seven years of adventures with a cast of almost entirely original characters set within the fantastical universe. We look forward to seeing these actors continue their careers. On a related note: Marvel Studios, we are ready for Quake to join the MCU.