Attention Inklings: the results are in! Splatoon 2‘s first “Splatfest” on Nintendo Switch forced players to search their souls and pledge their allegiance, once and for all, locking in their final answers on an age-old debate… 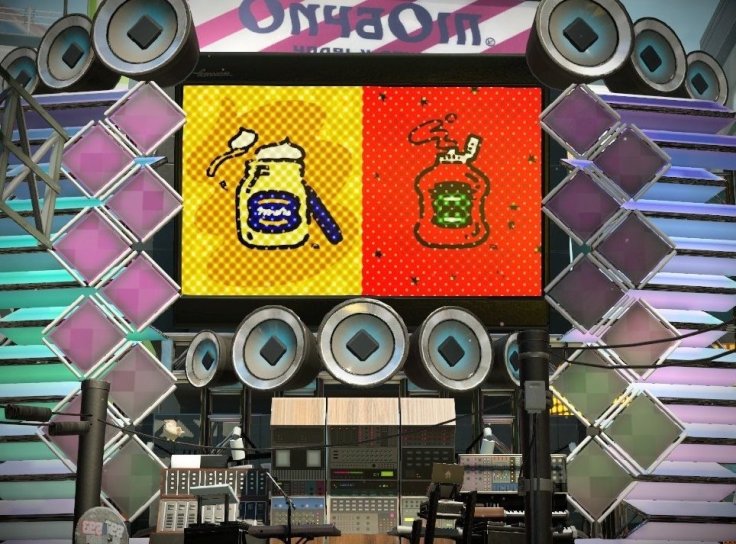 “Mayo Vs. Ketchup” Splatfest began the night before but primarily took place on August 5th, 2017, which was ironically also National Mustard Day.

Turns out, Nintendo loyalists took Pikachu’s lead and voted Ketchup 73% of the time. Unfortunately the popular vote wasn’t enough to save them, as #TeamKetchup dropped the ball where it mattered most: on the battlefield – which, let me just say, looked pretty gross all covered in mayonnaise more than half the time.

So there you have it. Nintendo America tweeted at 2:10am EST with the results.

The 1st #Splatoon2 #Splatfest results are in! Drumroll…#TeamMayo wins, 2-1! Congrats!
(This result based on NA, Australia, & NZ battles) pic.twitter.com/2RLbfl3Til

It was a close game, with percentages 2% on either side of half and half in Solo matches, and only 1% in Teams.

But ultimately #TeamMayo took the cake (gross, you guys – I just imagined a cake with mayonnaise icing).

Speaking as #TeamKetchup, “Meh.” But speaking as a reporter, “Good game,” I guess.