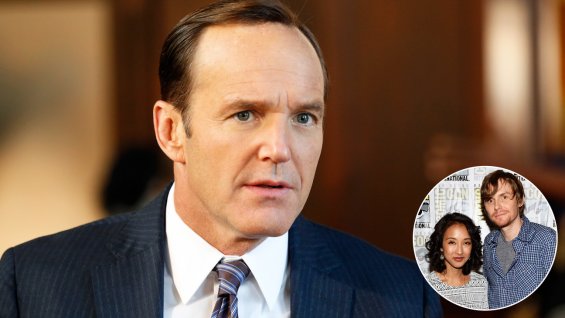 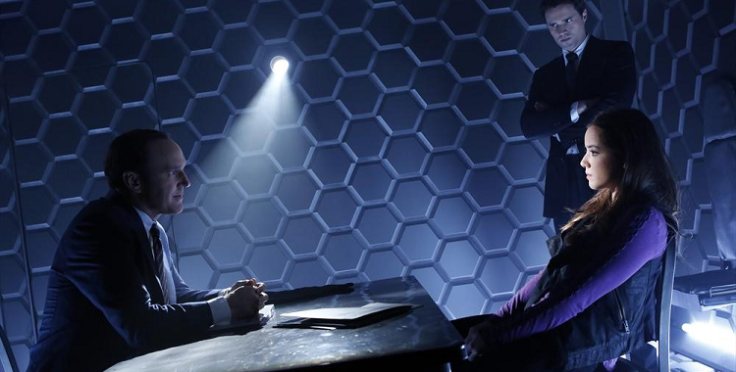 Tancharoen: The cases will have a beginning, middle and end, but we are focused on the serialized nature of our characters and there will be mythology woven throughout the season with little bits and pieces.

Whedon: There’s a spy aspect of the show and S.H.I.E.L.D. is some of the most sci-fi in the Marvel universe because it’s about gadgets. So we have a lot of different things to play with. It will be a mixture of both. We will be focusing on having every story having a beginning, middle and end, but some of it will be mythology and some of it will standalone. And our character runs will continue through all of that.

Whedon was asked what characters from Marvel’s shared live action universe they are allowed to use in the series.

Whedon: There’s a database that’s tailored to our show with the properties we can use as well as the properties that are owned by other studios and things that are flagged for major franchises. There are certain areas we can’t go because we don’t want to step on the toes of the movies. We’ve had free reign. There are certain rules in terms of the Marvel brand. Marvel is very focused on being grounded – and it is our world with the one twist that they’re superheroes. There’s no Metropolis, there’s no Gotham. It’s New York City and Chicago, and in the cinematic universe the process of powers is pretty young. They say it’s only been a couple years since Iron Man in terms of our timeline in the universe. So the idea in our world that powers exist is new to the population and S.H.I.E.L.D.’s job description. It used to be keeping those things secret and that has now changed, so we’re dealing with some of that.

The possibility of feature film crossover elements, from character appearances to storylines, was also discussed

Tancharoen: We’re open to those opportunities, but we just don’t want to set that precedent. We don’t want that to be an expectation that somebody is always going to show up. We want our show to exist on our own. But the opportunity for synergy is always welcome.

Whedon: We’re in contact with the features people, and we’re hoping to tie in with storylines since we have stuff in their films and play with the fallout of their films. But we are focused on establishing ourselves as our own franchise and getting people to fall in love with our characters instead of just wondering when Iron Man is going to fly in.