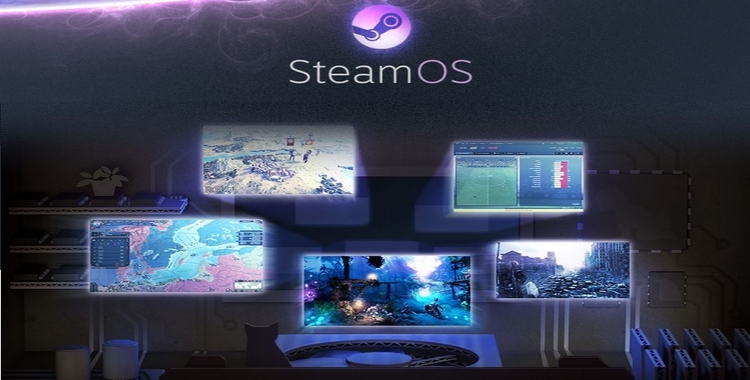 Several day ago, Steam announced “The Steam Universe is Expanding in 2014.” Today, one of the pieces to the expanding Steam Universe was announced: SteamOS. SteamOS will be “a free operating system designed for the TV and the living room.” 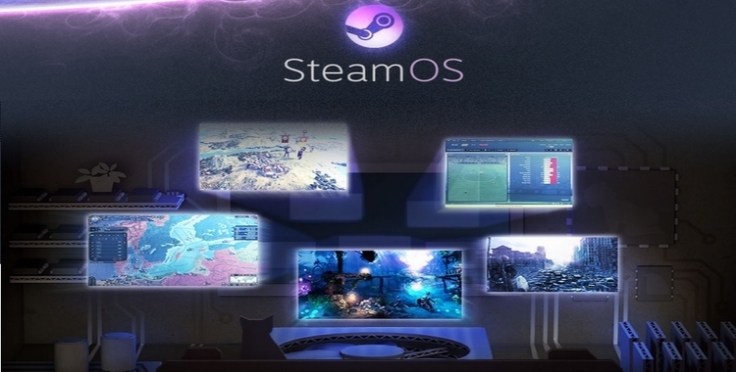 Some of the confirmed features are:
In-home Streaming: Stream games from your existing desktop, then your SteamOS machine will stream via the home network straight to your TV.
Music, TVs, Movies: Access your favorite movies, music, etc. via Steam and SteamOS.
Family Sharing: Allows your family to take turns playing games, while saving progress to the Steam cloud and unlocking the achievements.
Family Options: Restrict what is seen by whom. With the living room being family territory, some games in your library may be hidden or locked.

Expect enhanced visuals and audio in the new operating system. “In SteamOS, we have achieved significant performance increases in graphics processing, and we’re now targeting audio performance and reductions in input latency at the operating system level.”

For those excited about this latest Steam announcement, keep an eye on their official Steam Universe page for more upcoming news. The next announcement is less than 46 hours away, scheduled to be revealed on September 25.