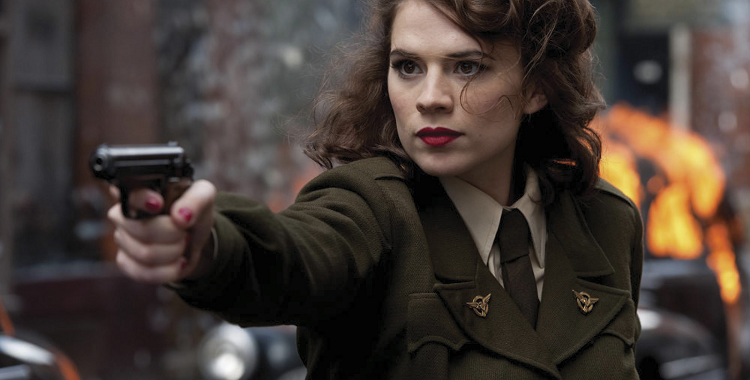 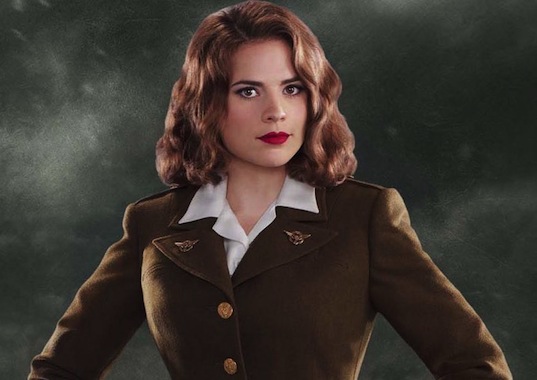 Marvel Studios is reportedly in the early stages of preparing a new television series based on the character agent Carter from Captain America.

A Marvel one-shot film titled Agent Carter is appearing on next week’s DVD and Blu-ray release of Iron Man 3  and continues the story of Peggy Carter (Hayley Atwell) from 2011’s Captain America: The First Avenger. The short shows her building a career as a secret agent following the disappearance of Steve Rogers under the ice.

The idea of an Agent Carter TV series is not a big stretch. The upcoming Agents of SHIELD series is partly based on the one-shot short film Item 47, which appeared on the DVD and Blu-Ray release of The Avengers.

It is currently unclear if Atwell will reprise the role of Agent Carter should the project move forward. No network is currently attached.

Would you be interested in watching a TV series based around Agent Carter? Sound off in the comments

Find a glitch in this post (broken link? typo? bad facts?), disagree, or just want to offer your take on something? Let us know!

One thought on “Marvel Plans New Series With Agent Carter”