UPDATE: WATCH THE EXTENDED GOTHAM TRAILER BELOW! It's official! Fox has ordered a first season of Gotham! We're not surprised, but we are excited! Gotham tells the story of a young James (Commissioner) Gordon during his time as a detective for the Gotham City Police Department. First trailer debuts tonight during 24! Ben McKenzie will... END_OF_DOCUMENT_TOKEN_TO_BE_REPLACED 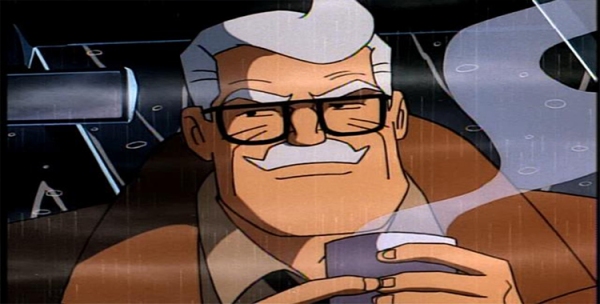 With the release of ABC's Marvel Agents of S.H.E.I.L.D, Fox, in an exclusive with Deadline, has announced their new show Gotham. In a bidding war, Fox landed the deal for the Warner Bros. TV-produced origin series written by Bruno Heller (The Mentalist) revolving around Commissioner Gordon from Batman. The live action series will focus on... END_OF_DOCUMENT_TOKEN_TO_BE_REPLACED