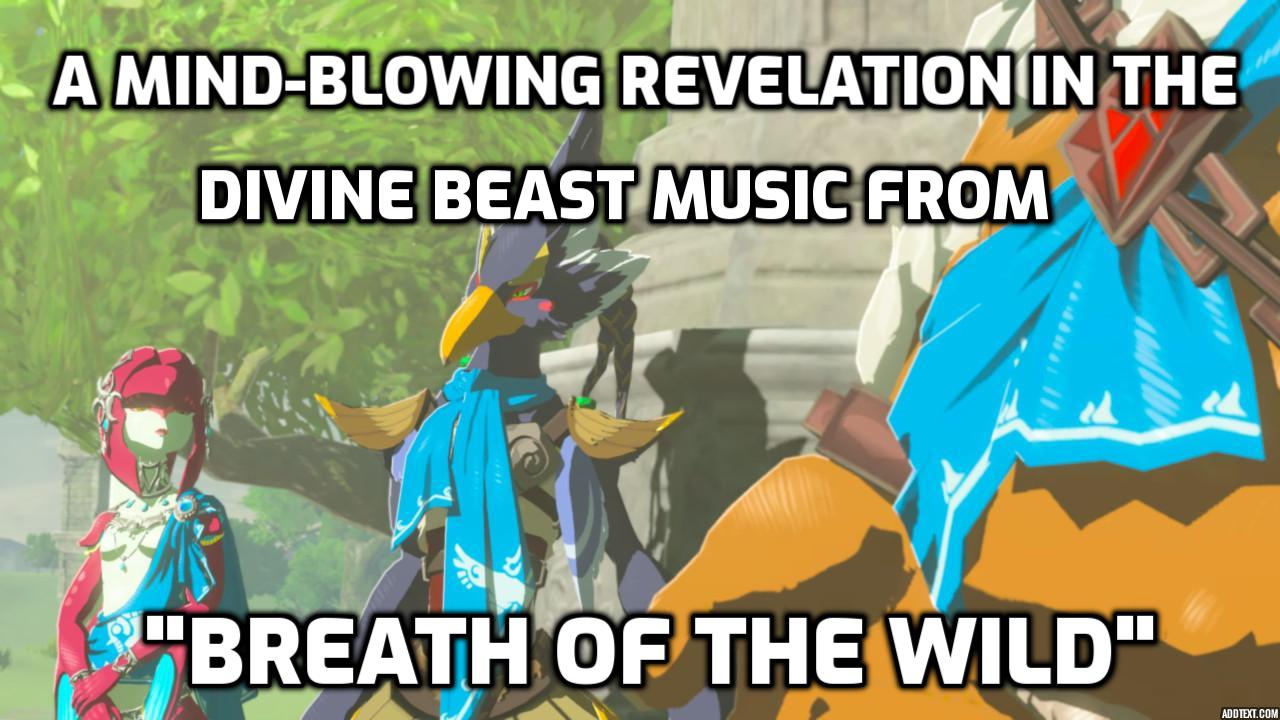 I have put a ridiculous number of hours into Breath of the Wild. Even after I made it through the game’s main story, I went back and did side quests, then just explored the gorgeous landscape. As a music nerd, I even went and bought the soundtrack which I listen to fairly regularly.

Then, today, after almost two and a half years of playing the game, I noticed something that completely blew my mind and changed the game forever.

LIGHT SPOILERS FOR BREATH OF THE WILD BELOW

Early in your travels, you’ll encounter a member of one of the four main races in Hyrule. It’ll probably be a Zora. If it is, they’ll direct you to Prince Sidon who will take you to Zora’s Domain where King Zora will share with you the plight of his people: the Divine Beast causing endless rain. Being the hero that you are, you’ll rush immediately to the Beast, with the legendary Prince Sidon at your side, of course, and fight your way inside. The other three Divine Beast introductions are similar in nature, each ending with a cool cinematic shot of Link boarding the Divine Beast tormenting the area. Once you’ve boarded each Beast, you’ll discover the spirit of one of Hyrule’s long-gone champions trapped within the Beast. They will ask you for help freeing them (some more snarkily than others), and off you go on your journey through the Beast.

Here’s where it gets wild. The Divine Beast music is brilliant in that, with each console you activate, with each step closer to the dungeon’s boss, the music gets more complex. But there, from the first, most basic music, is a message. Even in the Beasts soundtrack you can hear the champions calling to you. There’s a soft electronic beeping that provides an almost percussive element to the ambient music. And what’s the rhythm to that beeping? Well, to keep things simple, let’s use periods for the shorter notes and hyphens for the longer ones. The rhythm is as follows:

Look familiar? The rhythm is a message written in Morse Code, which turns the alphabet into a series of dots and dashes. The above can be broken down into three segments, each representing a letter. The three dots at the beginning and end each represent the letter “S”. The three dashes in the center translate to the letter “O”. So what is the secret message? 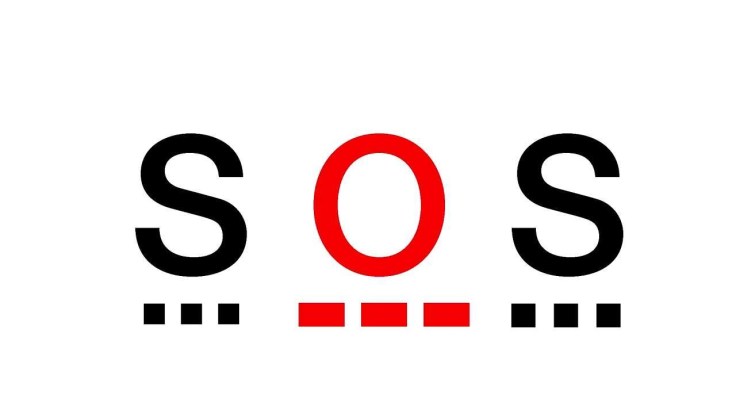 It’s “SOS”, the universally recognized distress signal. Even dead, their spirits trapped inside Ganon-possessed instruments of war, Link’s old friends are sending messages through the very sounds emanating from the Beasts around him. Check out the video below to listen for yourself!

I’ve always known that Zelda music is fantastic, but this hidden nugget is such a cool hidden addition that I have an entirely new respect for the composers who work on this music. 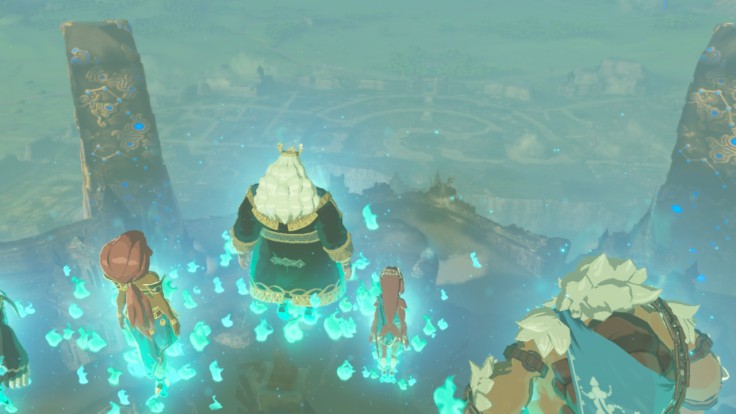