These days it’s easy to get swept up in Marvel’s Avengers: Endgame and all of the record-breaking hype that comes with it. It’s easy to look at DC’s cinematic outings and shake your head in disappointment at the near-successes that didn’t quite hit the mark. Look a little harder, though, and you’ll see a world where the rolls are reversed. On television DC has had hit after hit building their “Arrow-verse” which currently consists of Arrow (soon to enter its final season), The Flash, Legends of Tomorrow, and Supergirl not to mention the upcoming Batwoman series. Meanwhile, Marvel has its lone TV project, Agents of S.H.I.E.L.D. Sure, the show’s in it’s sixth season and has already been given a seventh, but it doesn’t take long to realize that Marvel just doesn’t have the same dominating television presence as DC.

So who wins? Who comes out on top in this epic battle of the titans? Anyone who’s ever loved comic books and superheroes, that’s who. I remember being a kid and running around the yard pretending that I had The Flash’s super speed or tying a red towel around my neck and pretending I was Superman. I also remember singing along to reruns of the old Captain America cartoon or running around the house pretending to shoot concussive blasts from my eyes like Cyclops. Little kid me would never have guessed that there were entire intertwined universes coming from my two favorite superhero powerhouses. Twenty-two movies taking projects as ambitious as Civil War? Yeah right. Five TV shows merging annually to tackle things like Elseworlds? In your dreams. 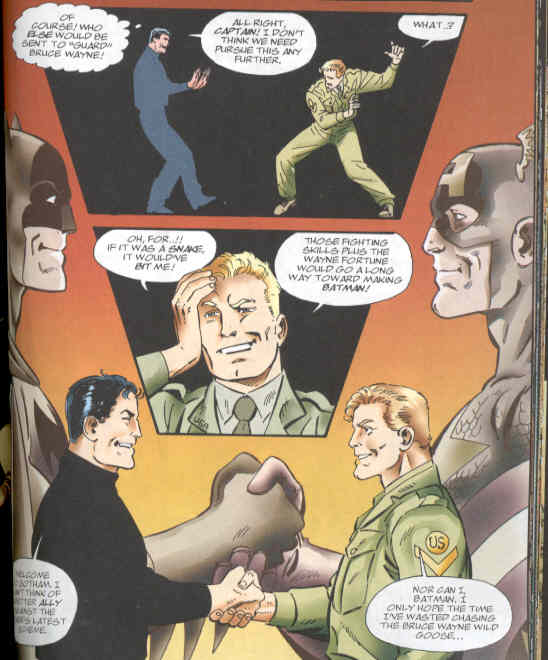 And yet, here we are. That “ridiculous nonsense” has somehow happened, and we’re getting the best of both worlds. So maybe DC doesn’t make the best movies. I’m too busy watching the spectacle of their TV shows to notice. Marvel only has one TV show? That’s probably for the best given that their most recent record-smashing hit is three hours of time-heisting goodness. We’re getting Infinity War and Crisis on Infinite Earths in the same year. What more could you ask for?