We are living in an era where, for some reason, it’s cool to hate things. It comes from all sides. Sometimes it’s obvious who’s in the wrong. Take, for instance, the review-bombing that Captain Marvel received before its release. People who hadn’t even seen the movie were trashing it because they wanted to be mad for no good reason. On a more nuanced yet still Captain Marvel relevant note, when Marvel released a deleted scene from the movie, all sorts of nastiness was spewed from all directions. Some people cried that physically assaulting a man who was over-the-top hitting on her and then stealing his transportation was sending a bad message and made her out to be a bad person. Others attacked those people, calling them anything from the derogatory “dudebros” to “sexist” to things I won’t type here. 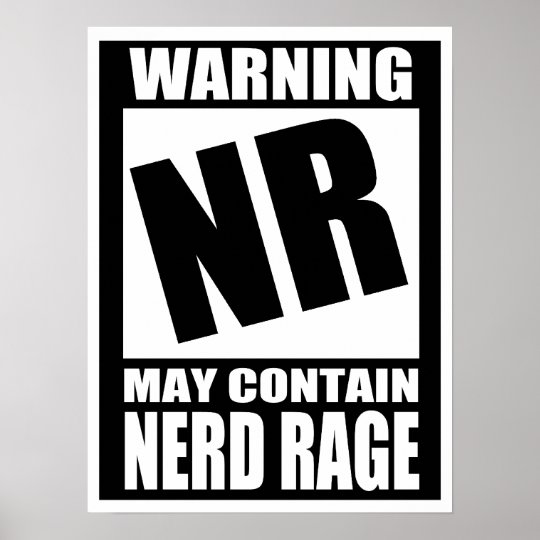 But it’s not just limited to movies, though I suspect there’s an article’s worth of examples there alone. Look at the gaming world. Earlier this year, Nintendo released their Labo VR kit, something intended to be a stepping on point for people of all ages. Some people slammed the system for being simple and not as powerful as the Oculus Rift. Still others complained that having to hold the headset up manually was too tiring to play in VR mode for long periods of time. Or look at the free updates Nintendo has released for Super Mario Odyssey, Breath of the Wild, and, more recently, Super Smash Bros. Ultimate. I read one review that complained that VR mode for Breath of the Wild felt like an add-on that was tacked onto the game.

I could go on, but I won’t. My point is that it just seems like people like to be angry or hate things even when there’s no good reason to be. But I try not to be. I want to enjoy things, especially if they are things I’ve paid good money for. The Mario, Zelda, and Smash Bros. VR updates? For starters, they were 100% free. And for two of the three, they WERE “tacked on” after the fact; Breath of the Wild was released over two years ago. To make it feel like a native VR game Nintendo would have to rebuild it from the ground up, and that most certainly wouldn’t be a free update. Nintendo’s handheld VR headset design? It was intended to make sure that people take regular breaks from the VR world. The “not as good as Oculus Rift” argument is perhaps the most ridiculous. For starters, a Switch and the basic Labo VR set will only set you back about $350. An Oculus Rift set costs well over that, and you still have to buy a computer on top of that. Getting upset that Labo VR doesn’t work as well as something that costs more than twice as much is just looking for trouble.

And what about Captain Marvel? Yeah, had I sat in the theater and watched Carol Danvers physically assualt a man for hitting on her I would have been disappointed (in the scene, not in the film). But I didn’t, because it was a deleted scene. It was something that the movie’s creators filmed then decided didn’t work. It seems unfair to judge a movie for a scene that didn’t even make it into the final cut. I for one am not going to judge people for things that they don’t do because I wouldn’t want to be judged for things I’ve not done. As for the retaliators, the argument can be made (and probably has been) that “there’s just no reasoning with” people on the other side. That’s hardly a reason to stoop to their level if you ask me. 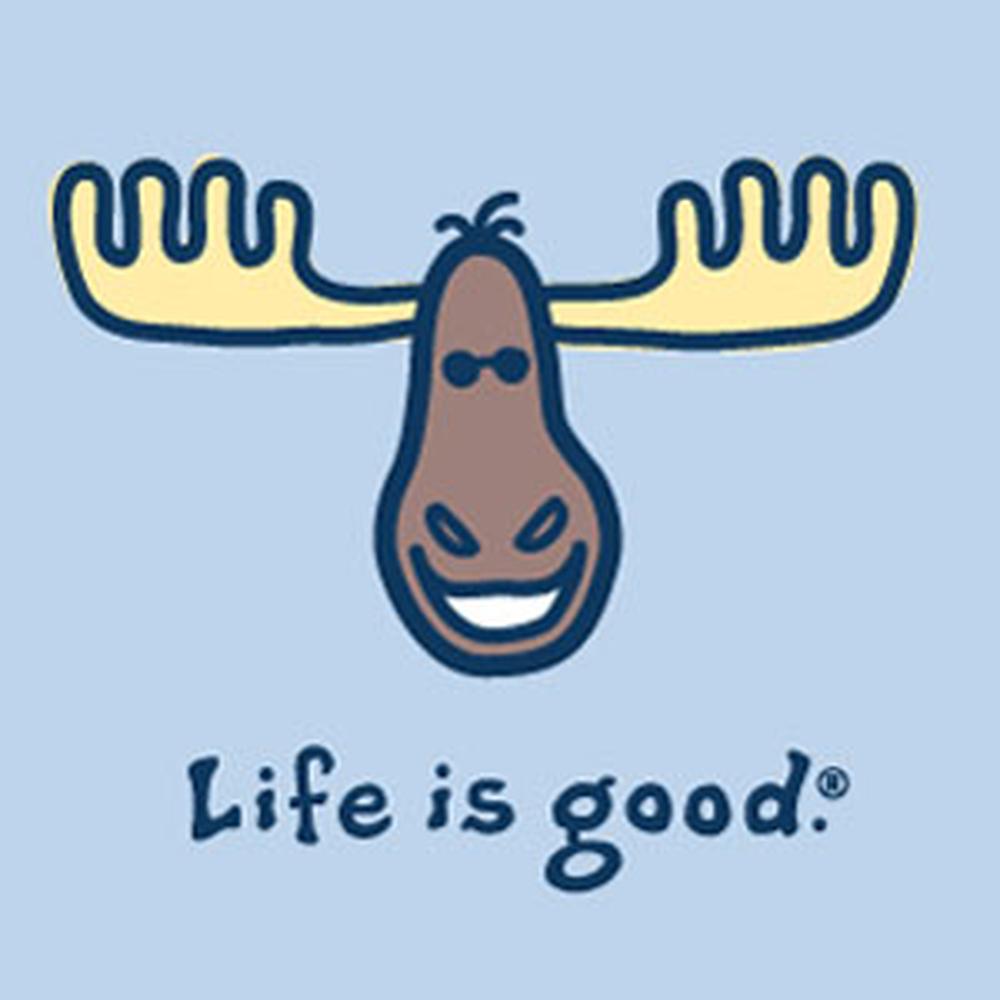