When Avengers: Endgame tickets went on sale, the world went crazy. Sites were crashing, tickets were selling faster than they ever have before; it was a hot mess. While I managed to snag tickets to a “Fan Event” screening, in the back of my mind I wondered if there would be a “Complete MCU Marathon” event. Then, sure enough, there it was. It starts two days earlier and clocks in at nearly sixty hours.

Now my coworkers call me crazy for wanting to go, but man, that would be a sweet entry on my MCU fandom resume. To be able to say that I watched the first three phases of the MCU would be great. But then I saw the ticket price. $103.46 before fees per ticket. Given that my wife and I would go together, that’s a pretty hefty sum. The description for the event did mention “Marathon Only Collectibles”, though, and I am all about those collectibles. Just what are they, though? Well, that’s been harder to establish than you might think.

So far I’ve live chatted with AMC Customer Support and sent an email to Regal Customer Support. Both companies list the marathon on their site, but both have the same vague verbiage. Maybe they just don’t know yet, but that’s pretty poor marketing if that’s the case. Sure, $103 for twenty-two movies is a great price per movie, but it’s still a lot to drop all at once. It’s especially unlikely to draw people in because the ones that would sit through a marathon like this are also the ones that probably own all of these movies (except Captain Marvel, of course) at home anyway. 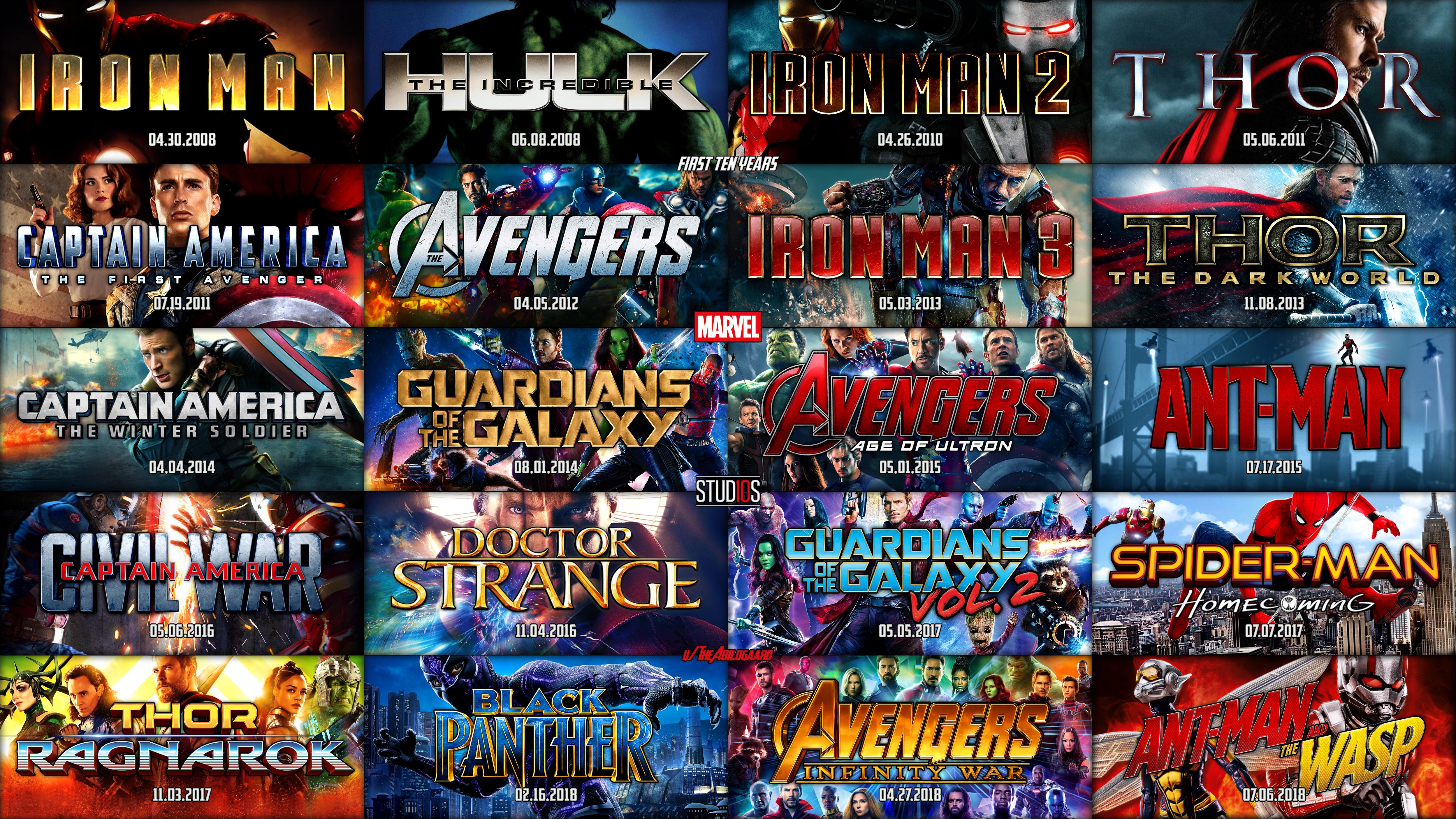 So the draw then becomes the collectibles. Consider the fact that you’ll be in a theater for three days straight, and the collectibles become even more of a draw. Chances are that part of the way into the marathon you’ll end up wishing you’d given more thought to what you were in for. Still, if the collectibles are cool enough, it’s worth it. But right now, the vague and elusive “Marathon Only Collectibles” tag just isn’t enough to warrant buying a ticket. My job requires two weeks notice for time off which means that I’d have to put the request in tomorrow. I’d think that two weeks before something of this magnitude all of the information would be out, but here I sit, counting down the minutes until the marathon is officially not doable.

I could just roll the dice and hope that the “collectibles” amount to more than a plastic souvenir cup, but as an adult I have to be a little more responsible than gambling $200+ like that. Hopefully whoever decides when to make the big reveal will realize soon that they will lose ticket sales with their current game play.