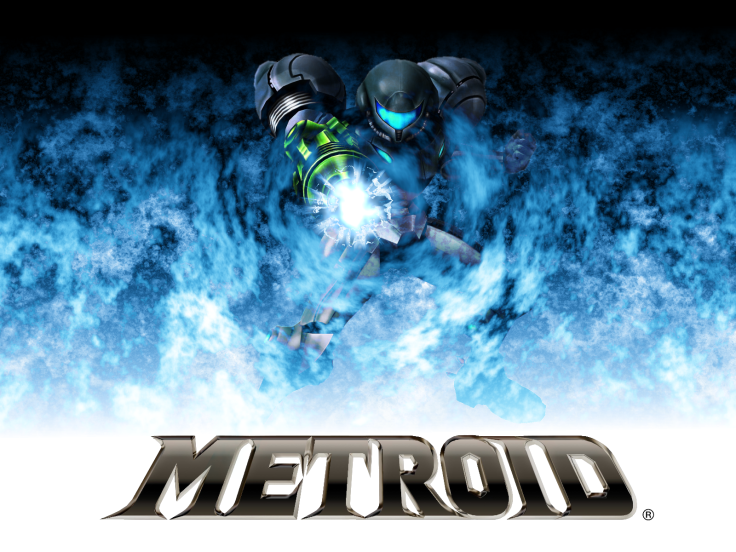 I have been a Nintendo loyalist for a long time. From the time I got my first Super NES in 1995, I have bought almost every system Nintendo has released (Super NES, N64, GameCube, Wii, Game Boy, Game Boy Color, & Game Boy Advance).  There are many reasons I love Nintendo as much as I do: their singular focus on good game design, their durable systems that stand the test of time (I still play my SNES games from time to time… Who can say that about any other system?), and their relationship with their fans. But Nintendo’s latest moves as a company have me scratching my head, and I think their treatment of one of their best franchises (Metroid) is indicative of the issues they face as a company.

Metroid is, hands down, my favorite video game series of all time. While it may not have as well-developed a universe as such sci-fi franchises as Star Wars, Star Trek, or even Firefly (more on that later), it is hard to top Metroid in terms of solid storylines combined with great game experiences. The series blazed new trails with its introduction of the first female protagonist in a major game franchise as well. Before I get to a rundown of the series’ best games, I’ll fill you in on some basic plot elements standard to every game. The protagonist is bounty hunter Samus Aran, who once worked as a soldier for the government in her universe, the Galactic Federation. A few years into her career, she ventures off as an independent, before reconnecting with her old Federation comrades in a later game. Most of her quests involve her developing an understanding of metroids, creatures that live by sucking the life force out of their victims using their fierce claws, essentially an intergalactic leech. Now, on to the list:

The best game in the Metroid series and, in my opinion, the greatest video game ever made, is Super Metroid. Samus returns to Planet Zebes, the setting of the first game, in order to defeat a new and improved Mother Brain, the same boss she faced in Metroid, the first game. Through scientists’ study of a baby metroid that had imprinted on Samus, they conclude that the long-feared creatures’ powers could actually be harnessed and used for the greater good. This shift in attitude towards the main antagonists of the series is a plot point that I’ve always found very interesting about the series.

The gameplay in Super Metroid is also superior, with a massive world to explore given the Super NES’s limitations. One thing I’ve always liked about Metroid games is that they are non-linear. Unlike in, say, a Mario game, you don’t progress from stage to stage in order. In Super Metroid, you can explore any area of Planet Zebes you want. Certain areas, however, are blocked and accessible only after you have acquired certain items. The game also requires you to backtrack to certain areas at times to obtain new items and power-ups once you have other significant ones. For example, after you acquire the Varia Suit in the jungle area Brinstar, you are able to withstand the intense heat of the lava area Norfair and can explore it further. I personally love this kind of gameplay, and it really makes the player rack his or her brain to come up with a way to proceed forward in the quest. Players’ “Metroid instincts” (as the webmasters of the fan site Metroid Database call them) will often kick in, causing them to search every nook and cranny of an area in creative and interesting ways until they find a way forward with their quest, creating a unique challenge. It also means that there are many different paths to completing the game, giving it a lot of replay value. This open style of gameplay has influenced many games that have come after Super Metroid, on many systems.

Just nipping at Super’s heels is Metroid Prime, also considered by many as one of the greatest games of all time. Prime was one of the first games that really unlocked the GameCube’s potential as a system, and stretched it to new heights. Unlike previous games, Prime featured a first-person perspective, with the player looking through Samus’s helmet. You could use different visors to explore the area you were in and scan items to reveal plot points or hints as to what you needed to do next. Prime’s sequels were not quite as good, but the original stands as a shining example of the series’ greatness.

The Metroid series also gave the world some great handheld games, like Metroid Fusion and Metroid Zero Mission. Metroid Fusion is probably #3 on my favorite Metroid games list and turns the storyline on its head yet again. Samus ventures back to the planet SR-388, the setting of Metroid II: Return of Samus. Since she spent that whole game slaughtering every last metroid to eliminate their perceived threat, their natural enemy, the X virus, has skyrocketed in population. Samus is immediately infected with the virus upon landing on the planet and is only cured after a vaccine is administered using metroid DNA. She then seeks to defeat the X virus and deal with a reappearance of aggressive Metroids. Fusion’s gameplay is much more linear than previous Metroid iterations but fleshes out Samus’s character traits more, which had gone largely undeveloped throughout the series. Zero Mission is a true remake of the first game, with new items and areas added. I like to think of it as the “finished” version of Metroid that tells the full story free of the limitations of the NES. It’s a great game to play as an introduction to Metroid.

Finally, we get to Metroid: Other M. This game divided the fanbase as it continued to flesh out Samus’s personality, and many people who had formed preconceived notions of Samus as a stone-faced warrior with ice water in her veins were not happy with what they saw. Many fans also criticized the game’s progression. Unlike typical Metroid games, Samus starts the game with all her items and weapons, but you are unable to use them all. As you progress through the game, Samus’s commanding officer Adam Malkovich authorizes the use of certain weapons. Abbie Heppe of G4 TV even went so far as to label the game sexist, because Samus cannot wield her powers unless directed by a man. Where this logic falls apart, I think, is that early in the game, Samus joins up with her old Federation friends and accepts the authority of Malkovich as her commanding officer. He has to direct her to use her weapons because he is her superior officer, not because he is some chauvinistic pig. The same would have been true if her commanding officer was a woman.

All that said, there are obvious criticisms to make of this game. The play control, which alternated between first and third-person views, was choppy and hard to navigate sometimes. Some of the plot points were oddly executed (including a few that are simply dropped halfway through the game), and the gameplay was a little too linear for a Metroid game. However, I still think it deserves an honored place in the series and that it has gotten more flak than it deserves. 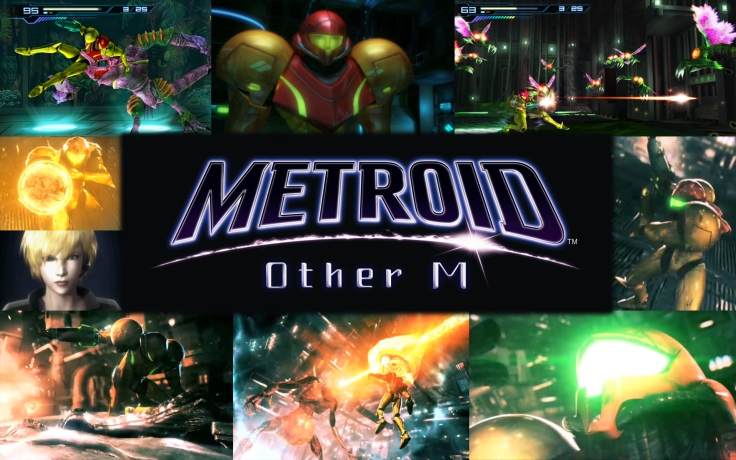 One other thing that unites all the Metroid games is great soundtracks. A lot of the music stands on its own as good music, rather than merely being good video game music. Many of the tunes from the soundtrack are just weird enough to be good and set the scene very well for whatever area of the game one happens to be in. For instance, the Brinstar theme from Super Metroid sets the stage for the jungle area very well. I can’t believe they made this layered and complex a song with a 16-bit game system’s processing power.

This track from Metroid Fusion really underscores the danger Samus and her comrades face at the beginning of the game:

The soundtracks of various Metroid games have been remixed and reimagined in many different awesome ways, such as Metroid Metal, Harmony of a Hunter, Relics of the Chozo, and Super Metroid Symphony, which features this awesome adaptation of the opening theme of Super Metroid:

Unfortunately, despite Metroid’s great gameplay and storylines, Nintendo has never really given Metroid its full attention. It always seems like a “secondary project” for Nintendo, something they work on when they’ve made too many Mario and Zelda games. For instance, Nintendo once went eight years without releasing a Metroid game, stretching the entire life span of the Nintendo 64 system. Because of this, it has been hard for the series to gain a consistent fan following like others. It has the potential to be as good a franchise as Star Wars, with the potential for books, comics, and other media besides video games to be made. I’d even argue that Metroid could succeed where many other video games have failed: on the silver screen. But because Nintendo doesn’t feel like promoting it most of the time, Metroid remains its “forgotten middle child”.

Sadly, choices like these got Nintendo to where it is today. The Wii U has largely failed to catch on in the consumer market, and its relative commercial failure along with the lagging sales of the Wii toward the end of its life suggest that Nintendo could be on its way out of the console business, which would be a titanic loss for the video game world. But when you put out a system that doesn’t really have anything new to offer, and games that are largely retreads of older games in their keystone franchises (such as New Super Mario Bros. U, New Super Luigi Bros., and The Legend of Zelda: The Wind Waker 3D), even your most loyal customers are inevitably going to lose interest. Releasing a fresh Metroid game on the Wii U would certainly help Nintendo add some diversity to their game selection, but that does not appear to be anywhere on the horizon.